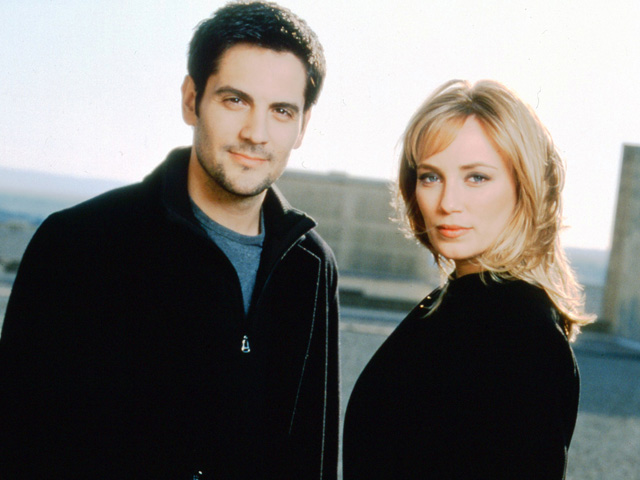 Fantastical comedy action series following a monster-hunting police unit. A hideous gluttonous creature has been formed from the fatty waste from a liposuction clinic. Can it be stopped? 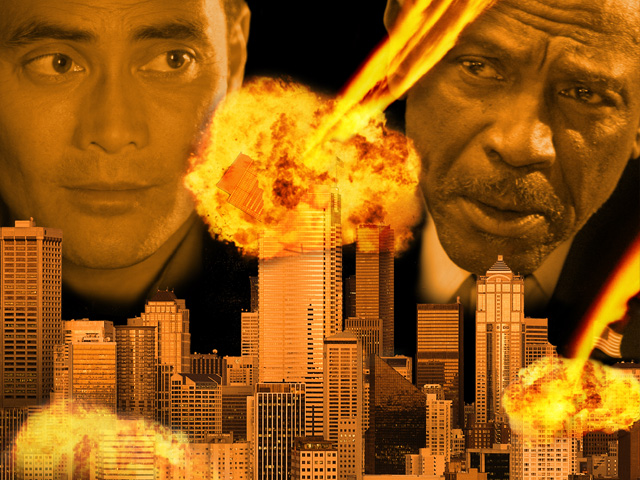 
Sci-fi action with Mark Dacascos and Louis Gossett Jr. When the Earth's atmosphere threatens to be burnt away, a multi-millionaire eco-warrior scientist is on hand to save the day. 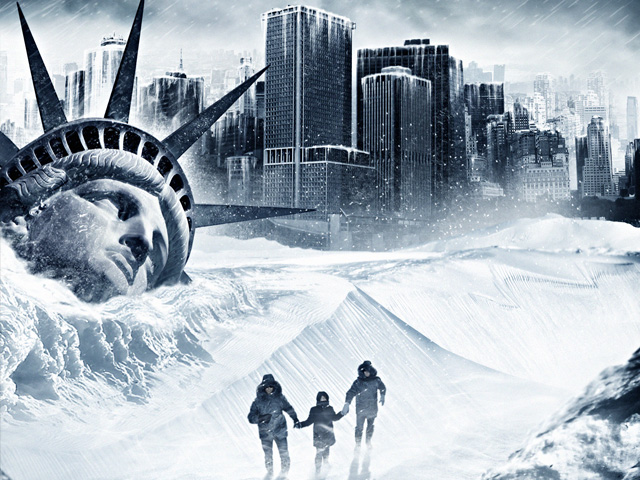 
Chilling action movie. A man struggles to protect his family from the onslaught of a new ice age. 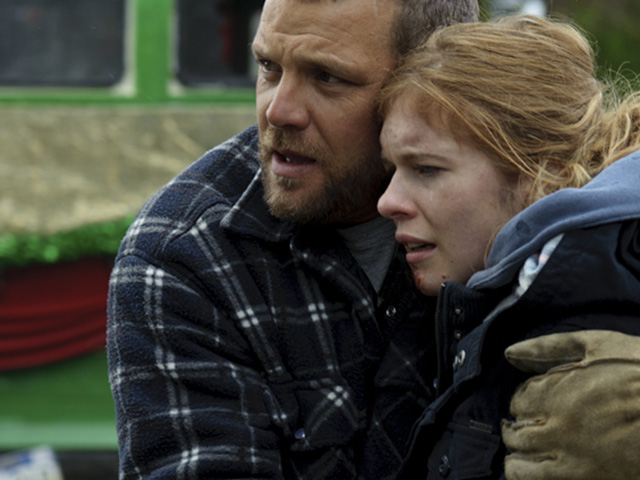 
Snow-filled sci-fi with David Cubitt (Medium). A family receive a gift of a snow globe, but soon realise that meddling with the globe causes deadly disasters in the real world. 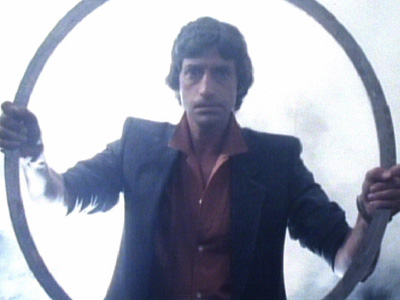 8.30 PM
TALES FROM THE DARKSIDE

Horror anthology series produced by George A. Romero. A couple tease their children on Christmas Eve with the story of a creature called the Grither - but soon the joke's on them! 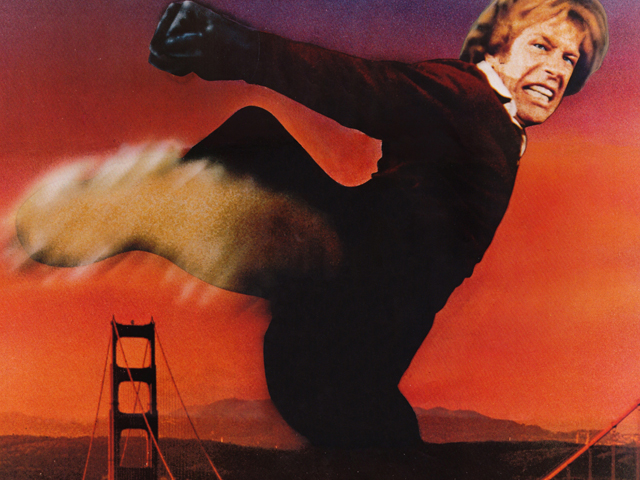 
Classic Western revenge drama. After his ranch is destroyed and family slaughtered, a former bounty hunter teams up with a rookie to hunt down the outlaws responsible for the horrific tragedy. 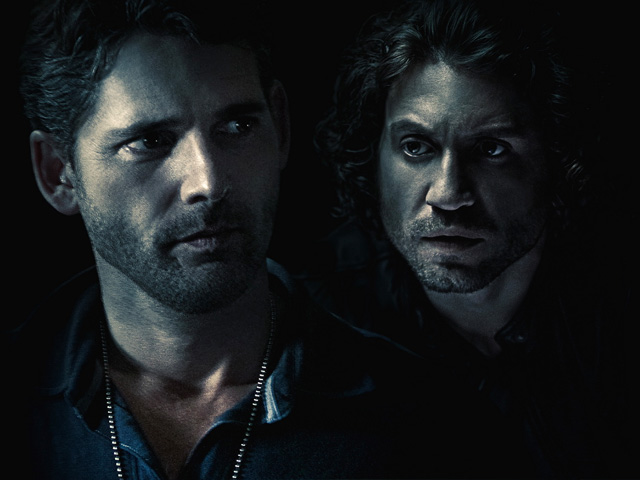 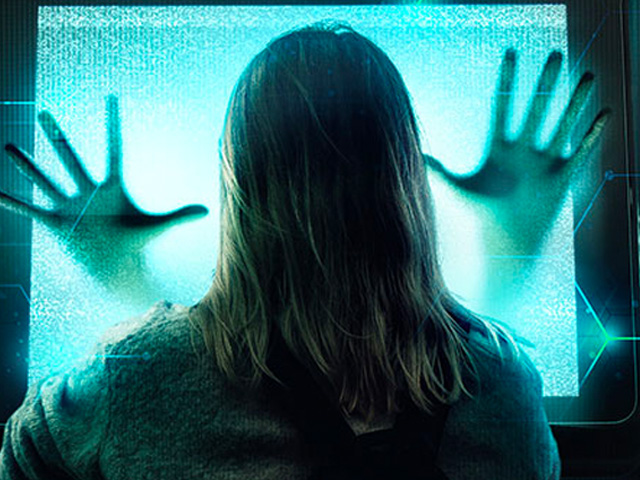 
Dark sci-fi horror with Hannah Arterton. It's author vs AI when a writer uses a smart editing software, only to discover that the machine is manipulating her work to suit its own nefarious end. 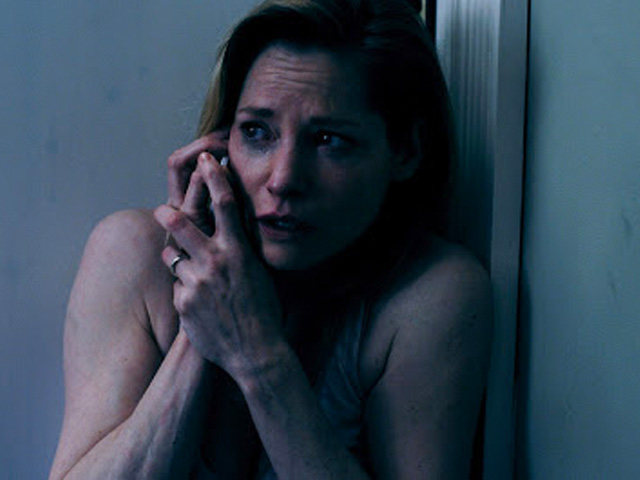 
Unsettling psychological thriller. Two teenagers making prank calls find themselves caught in a terrifying game of cat-and-mouse when a mysterious stranger turns the tables on them. 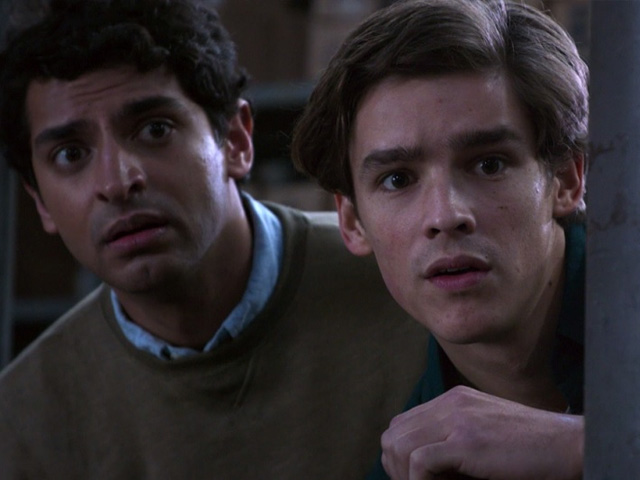