Here's a run down of some of the movies waiting for you during August: 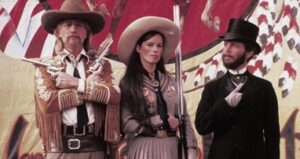 In the Channel Premiere of An Eye for An Eye on the 6th a man called Talion is on the trail of Ike Slant and his gang, responsible for the murder of his wife and child. He teams up with Benny, a youthful bounty hunter. During a fight with the killers, Benny is blinded and Talion's hand shattered. In order to overcome their handicaps, Benny learns to shoot according to Talion's shouted command. There's more western drama with Robert Altman's satirical movie Buffalo Bill & The Indians on the 13th which stars Paul Newman, Joel Grey and Kevin McCarthy. In 1885, Buffalo Bill's name is the symbol of heroism in America. His famous "Wild West Show", which is known all over the country, is organised by his brilliant manager, Nate Salsbury. But when he is off stage, Buffalo is a show-off who drinks and continually seeks new mistresses, while trying to consolidate his prestige. When he calls Sitting Bull for help to improve his show, he begins to get into trouble...

A classic British heist drama on the 20th, Robbery. Based on the infamous Great Train Robbery, we follow Paul Clifton (Stanley Baker) as he forms a team to carry out an ambitious heist of cash from a government mail train traveling from Scotland to London. Everything goes to plan until the very last moment when a series of unforeseen events conspire against them and the police manage to capture the gang. Clifton however tries to escape the country using a counterfeit identity. If you want action of a more contemporary nature then Code Name: Geronimo on the 27th is for you. Seal Team 8 must fight their way through the Congo to defuse one of the greatest threats the world has ever known.

The Vintage Vault continues throughout August, on the 7th paranormal fear with The Changeling and The Brood, classics from the masters on the 14th with John Carpenter's The Fog and Joe Dante's The Howling, VHS memories will come flooding back on the 21st with Scanners and The Burning and the finel double-bill on the 28th are two of the finest, John Carpenter's The Thing and David Cronenberg's Videodrome.
Related show tags: AN EYE FOR AN EYE, BUFFALO BILL & THE INDIANS, CODE NAME: GEROMINO, SCANNERS, THE BROOD, THE BURNING, THE CHANGELING, THE FOG, THE HOWLING, THE ROBBERY, THE THING, VIDEODROME MORE FEATURES Welcome to Legend
By Dave Macleod, Tuesday 7th June 2022 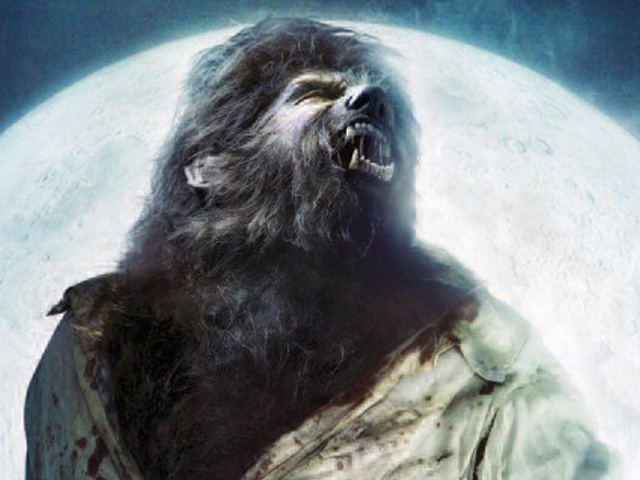